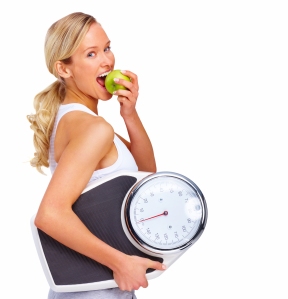 January is the month for making resolutions and losing weight is often top of the list. Dieting and exercising go hand in hand but if taken to extremes can often backfire. If you want to lose weight in healthy way and keep it off, you need to be smart about what you eat and what exercise you do. Here are a few weight loss hacks that have really worked for me. END_OF_DOCUMENT_TOKEN_TO_BE_REPLACED

I strongly believe it is.

Although this topic has been discussed for years, the lack of consistency of reports and newspaper articles has been frustrating for many. Take for example a study published in the American Heart Association Journal, Circulation, in July 2013. This study followed the eating habits of almost 27,000 men between 1992 and 2008 and concluded that “eating breakfast was associated with significantly lower cardiovascular disease risk”. In fact, in this study, the men that skipped breakfast had 27% higher risk of dying from a heart attack or other coronary heart disease. However another study published in the American Journal of Clinical Nutrition in September 2013 concluded that “the belief in link between eating breakfast in the morning and cardiovascular benefits exceeds the strength of scientific evidence”.

So how do we know if eating breakfast in the morning is good for us?

END_OF_DOCUMENT_TOKEN_TO_BE_REPLACED 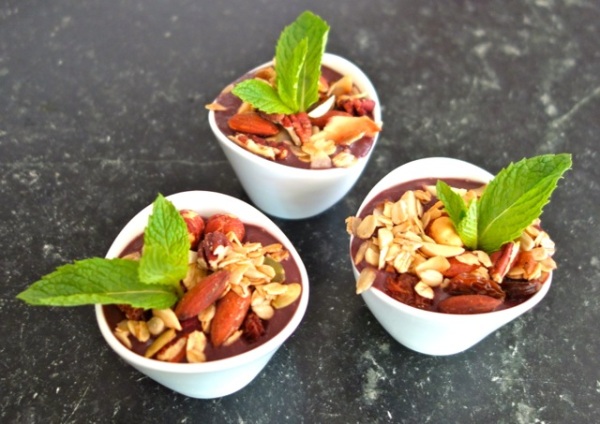 Even though I spent some time in Brazil, the first time I was introduced to açaí berry was in London. I went to dance Zumba at Maloca and there I saw people eating what looked like hot chocolate in a bowl with some granola on top. I was intrigued. I chatted to the owner and discovered that the ‘hot chocolate’ was in fact açaí berry. It was delicious. I used to put in my order before my workout and my açaí was waiting for me when I finished. I still have fond memories of that place.